At Bay Dermatology Centre, we also use the FDA approved Xeomin®, a new additive-free formulation of Botulinum Toxin Type A, the same active ingredient found in BOTOX® Cosmetic and Dysport.

Unlike Botox and Dysport, Xeomin is pure Botulinum Toxin Type A and is completely additive-free. This not only reduces its risk of allergic reaction, but may lessen a patient’s likelihood of forming antibodies in response to the injection, which can increase efficacy. Another key difference is that Xeomin does not require refrigeration or special handling, which allows for a reduction in associated fees. Xeomin is able to be offered at a significantly lower price per unit than both Botox and Dysport.

Xeomin works by inhibiting motor nerve impulses from activating these muscles, allowing the skin above it to relax, and thereby reducing the appearance of wrinkles. In addition to correcting glabellar lines, our dermatologists use Xeomin to lift and shape the brow, and to reduce the appearance of forehead lines, crow’s feet, “smoker’s lines”, under-eye lines, “bunny lines,” chin dimples, and wrinkling on the neck.

Xeomin is a simple, inpatient procedure using only local anesthesia. The entire procedure typically takes less than 15 minutes and involves only minimal discomfort, and patients can return to work or daily activities immediately after. Full results will be visible between 3-7 days after injection, and typically last between 3-6 months. Like Botox and Dysport, results can actually improve over time with repeated injections, as the muscle becomes conditioned to being relaxed. 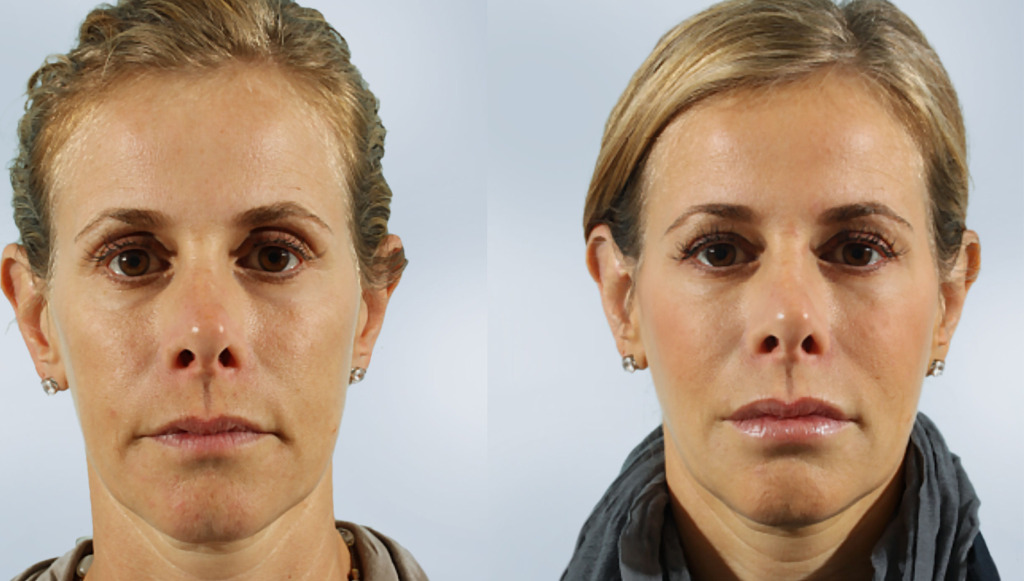 Bay Dermatology Centre is one of the foremost dermatology centers in Toronto and Canada. Owner and Medical Director Dr. Sandy Skotnicki started the center in 2006 with a vision of providing a full-service dermatology clinic focused on patients rather than procedures.

To learn more about Dr. Sandy Skotnicki's new book Beyond Soap - THE REAL TRUTH ABOUT WHAT YOU ARE DOING TO YOUR SKIN AND HOW TO FIX IT FOR A BEAUTIFUL, HEALTHY GLOW - please click here

Request a medical consultation using our appointment form or contact us by telephone.

Book With One Of Our Doctors